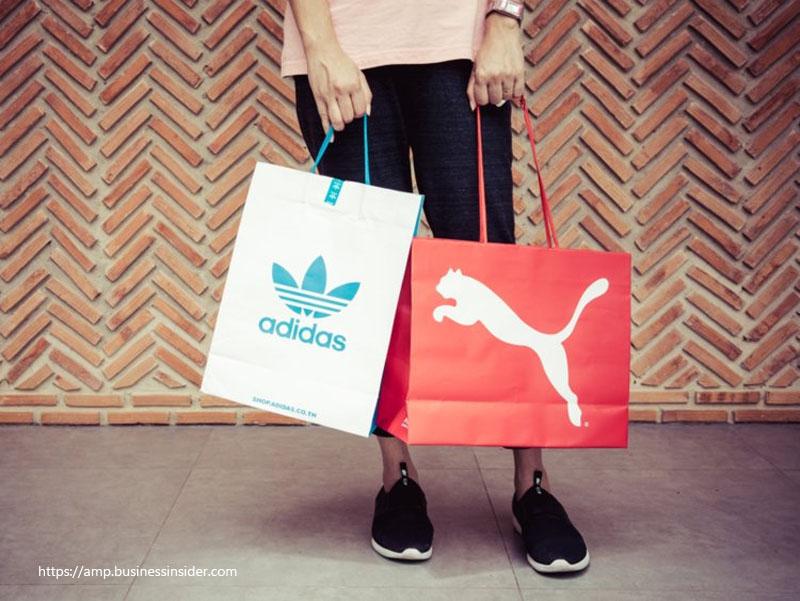 In some places, such as in London, signs with cameras can even read license plates as drivers pass by, and then the advertiser can determine from a database what kind of car the driver has. One company even used this to flash a message to the drivers about the type of oil they could use in their car. And some advertisers are using this ad awareness technology to send relevant ads to mobile phones as a person passes by a certain type of store. For instance, if you walk by a store selling electronic gear, you might see an ad about an in-store special for mobile phones.

This use of this ad technology could be just the beginning, if you consider how ads can be linked up with other technologies, if this hasn’t already happened. For instance, there is face-reading technology on video cameras that can tell who someone is as they pass by, and it has been used to identify criminals and others whose faces are already in a database, so if someone does something wrong on a street, they can be advised of their wrong action or quickly confronted by the police and arrested. It’s a technology first put into practice in the U.K. a few years ago, and it has now spread around the globe.

In turn, this face reading technology can be tied in with other databases, so all you have to do is pass by a sign, and the advertiser can know exactly who you are. Then, not only might the advertiser select ads to appeal especially to you – say highlighting your favorite brand of underwear or soap, but the ads might even greet you, such as saying: “Hi John. Since the battery for your computer is over three years old, you can now get a new one for 25% off at our in store promotion today.”

Or say the ad can’t see your face, but just your license plate, or can pick up your GPS signal in your car. If that information is tied into a database about you, you can soon see billboards flashing out messages to you, such as: “Mary, since you are getting married next month, we can cater your reception,” or “David. Now that you just got a new job, how about taking your wife to a great weekend getaway to celebrate?”

Or what if someone wants to play a prank or get back at you for some reason? If they can use this technology, you might see embarrassing announcements about you popping up on billboards and digital screens wherever you go, such as a sign flashing: “Hey, John. When are you going to pay me the $1000 you owe me?”

In short, the technology is there for the ads to know who you are and decide what messages to play when you walk by. In fact, you may even be able to interact with these ads, just like you do with announcements on your computer screen. Then, at least you might be able to tell the advertiser, prankster, bill collector, or revenge seeker just what you are thinking, such as yelling back: “F*** You!” or “I’m not buying! Send your message to someone else.”

One of the most popular jumps to produce, when building a small company from your…
Previous Post

Bringing Your company Down With SEP

3 Ways to Get Your Business Noticed