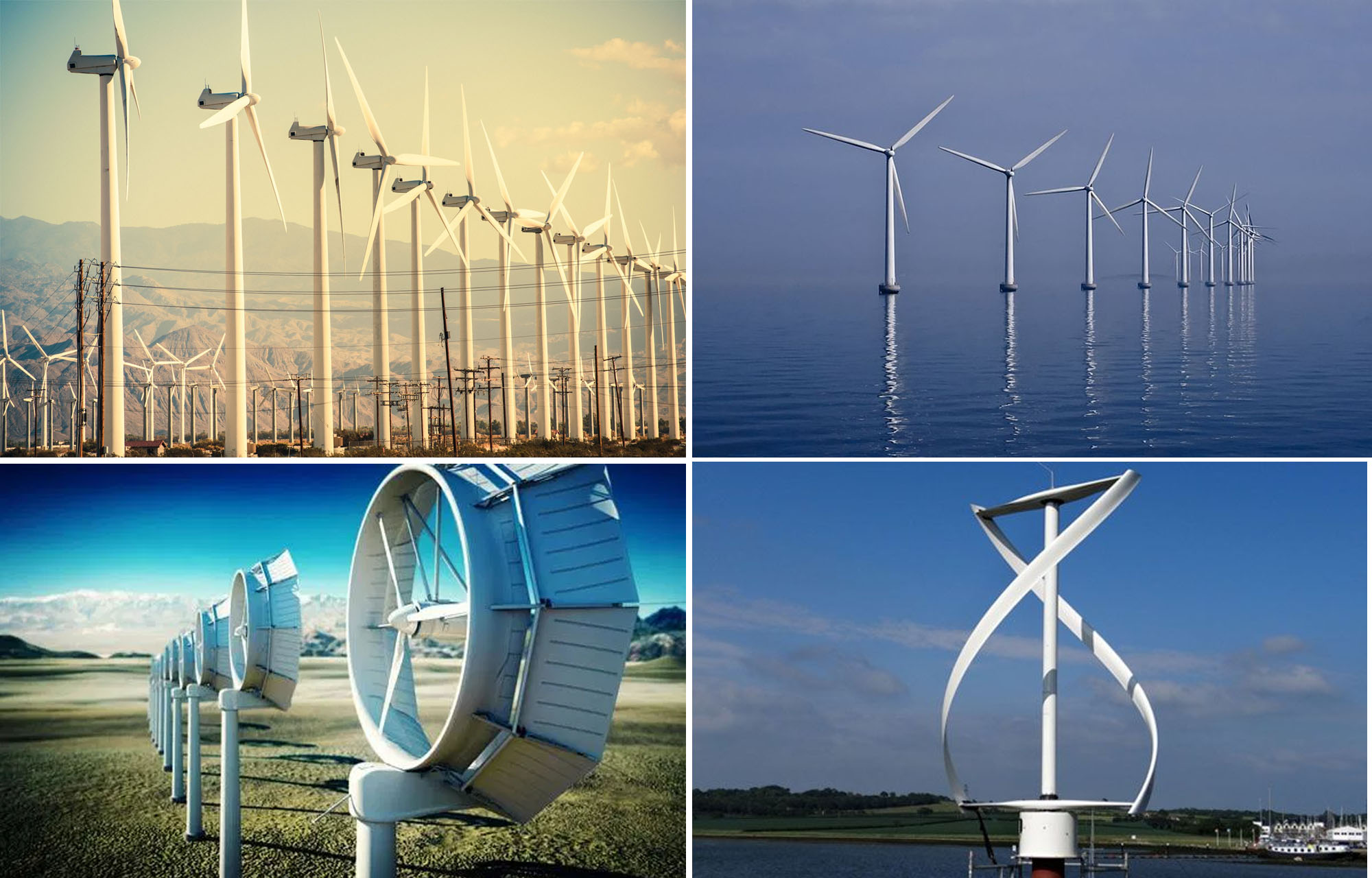 Owing to inexhaustible supply and renewable power wind is going to be among the biggest sources of energy. Being a cleaner energy resource not only lights our homes and lives but is also a win for the planet. It is also becoming a leading employment option which is why recruiters like Phillip Riley are providing energy recruitment services to find a career in wind energy generation and distribution. While it is based on simple principles of physics, it can address energy demands on a large scale. For many people, it might still be debatable but many indicators show the promise of wind energy as the energy for the future world.

There are often arguments that producing energy through wind is more expensive than other conventional methods. While there have been constant researches to reduce the expenses, more and more inflow of investments have reduced the value of this argument. Also, people say that wind is unpredictable and uncontrollable which makes it an uncertain resource for energy production. This can be answered by interconnecting turbines to utilize their combined energy to ensure minimum supply.

Rapid growth in the industry

Although there are doubts and objections related to wind energy, there is a huge and rapid rise in the industry. The growth can be seen in almost all parts of the world with a rate varying from ten to forty percent. With a firm policy for renewable energy production, the European Union has managed to achieve a solid position in producing wind energy. The industry there was still growing while there was a narrow slow down in the rest of the world.

Offshore provide more reliable and stronger winds which make them preferred locations for wind energy development. In the coming years offshore are going to contribute a huge percentage of wind energy. There has been extensive research on the technology for the installation of offshore wind turbines. Presently these are anchored to the seabed. The depth is not more than thirty meters. People are trying to develop ways to possibly anchor them on floating islands at approximately sixty-meter depth. The use of pre-existing oil platforms is also being considered to reduce costs.

There has been constant evolution in wind energy technology. We now have high-altitude devices that can take advantage of the powerful and steady wind at the higher altitudes. Airborne wind energy systems have also emerged which use airborne turbines for energy production. These are like power kites which eliminate the need for towers and foundations. These can be used both offshore and onshore and are expected to reduce costs. Another significant development is the bladeless turbines. It also reduces expenses for construction and maintenance.

With technological development, there have been many options for digitizing the turbines. With a wider bandwidth of 5G, floating offshore turbines can communicate with the remote owner more efficiently. The availability of clouds for storing a large amount of data can also be used for better analysis. The turbines can directly store more data for analytics on these clouds. It has also opened new job opportunities for many talented and technically well-versed youngsters.